As the premier Renault auto locksmith in Leicester, we are available to you 24 hours a day 7 days a week to help you deal with any lock-related issues you may encounter.

Whether it is lost car keys, getting locked out of your car or any other issue, our experienced and highly skilled locksmiths will get to the bottom of the problem and help you fix it. We have also invested in the latest technology and equipment to help diagnose any problem we may encounter. 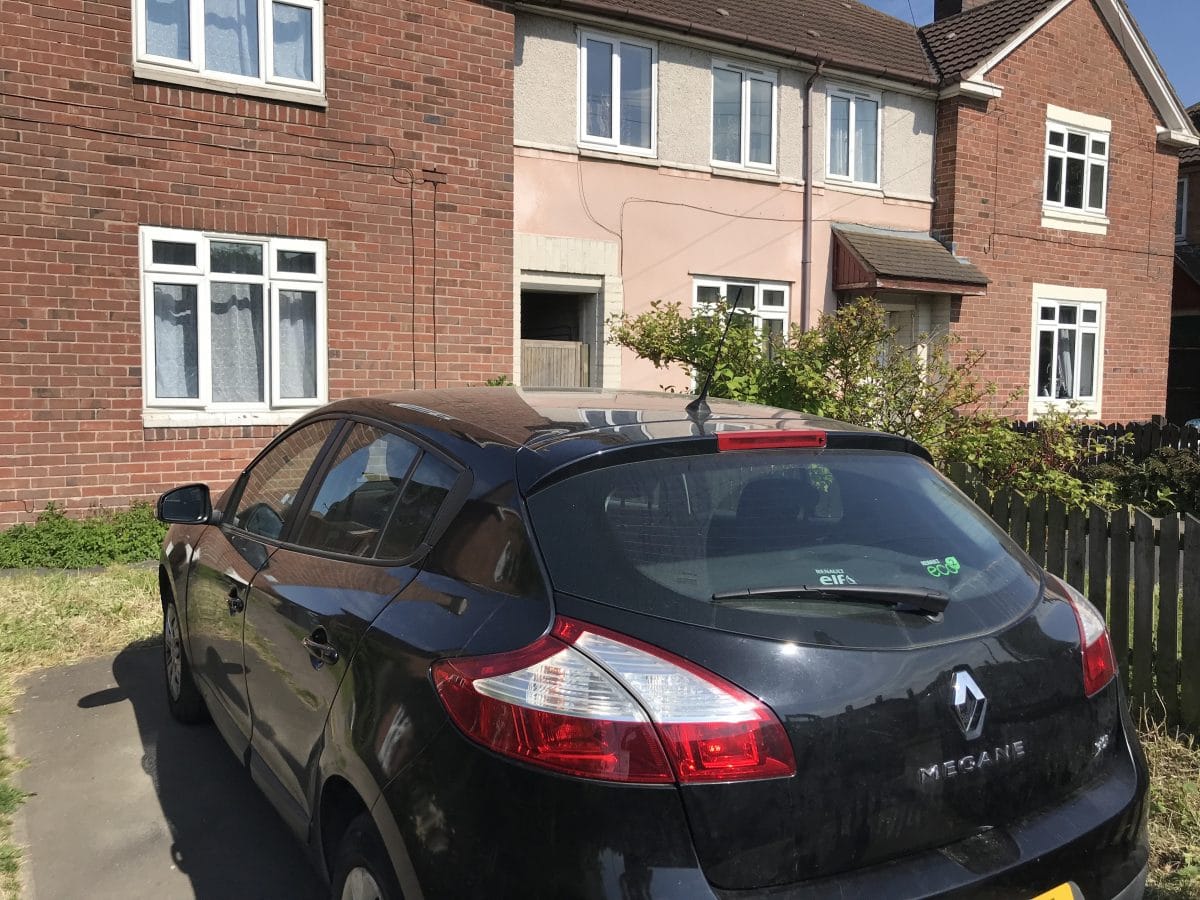 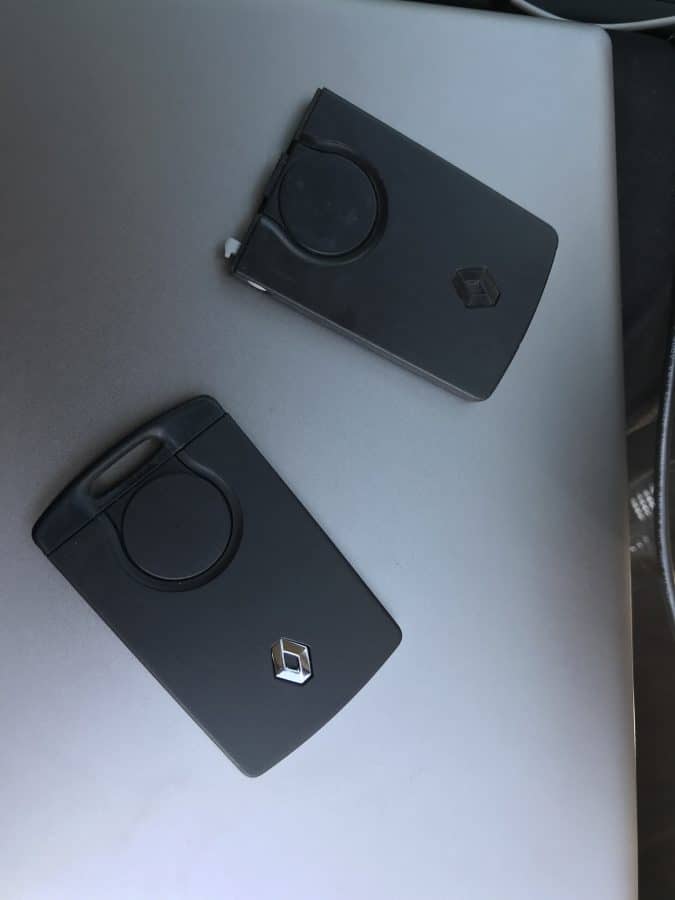 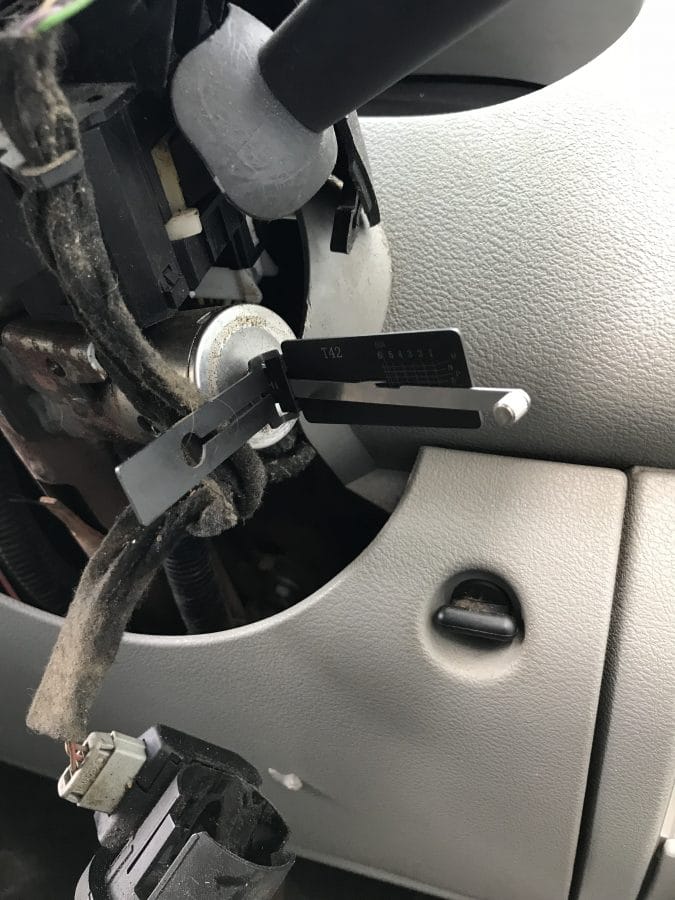 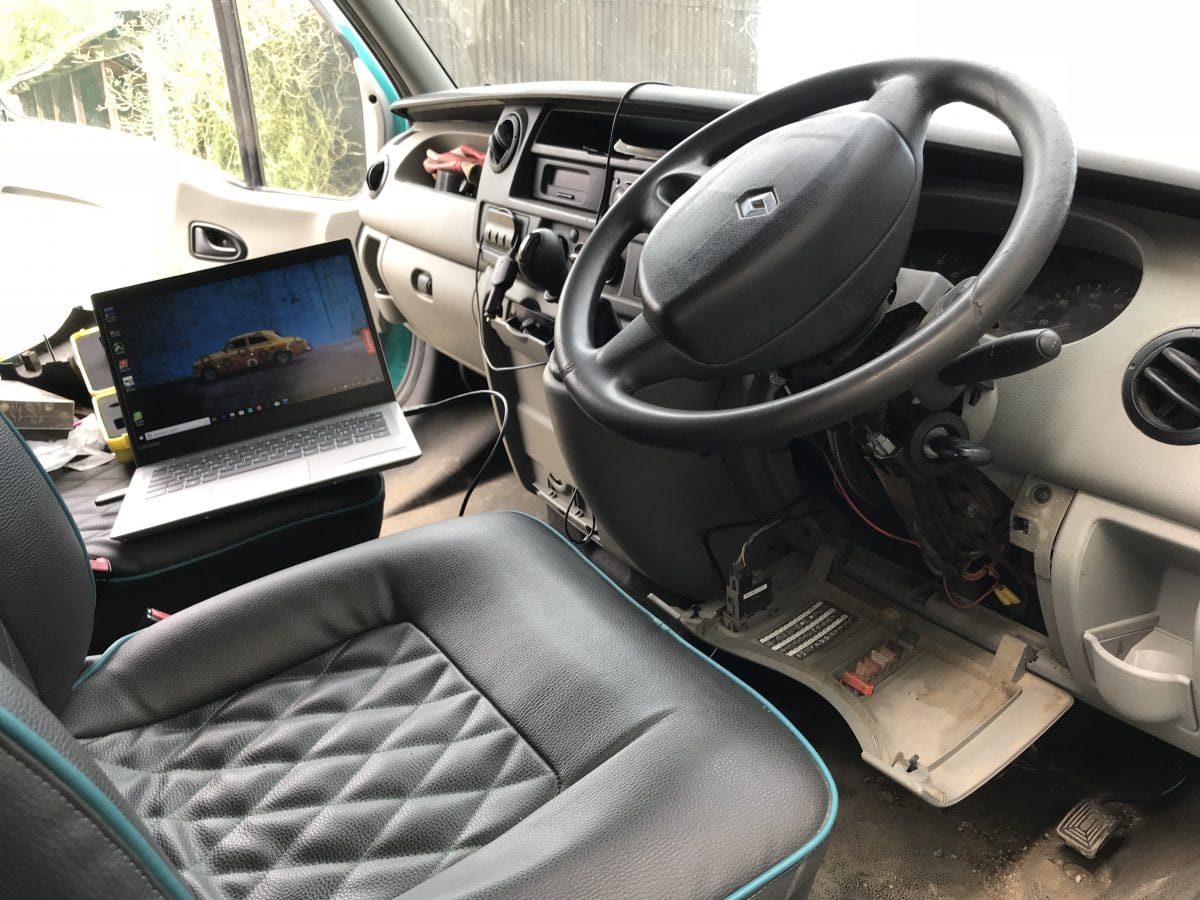 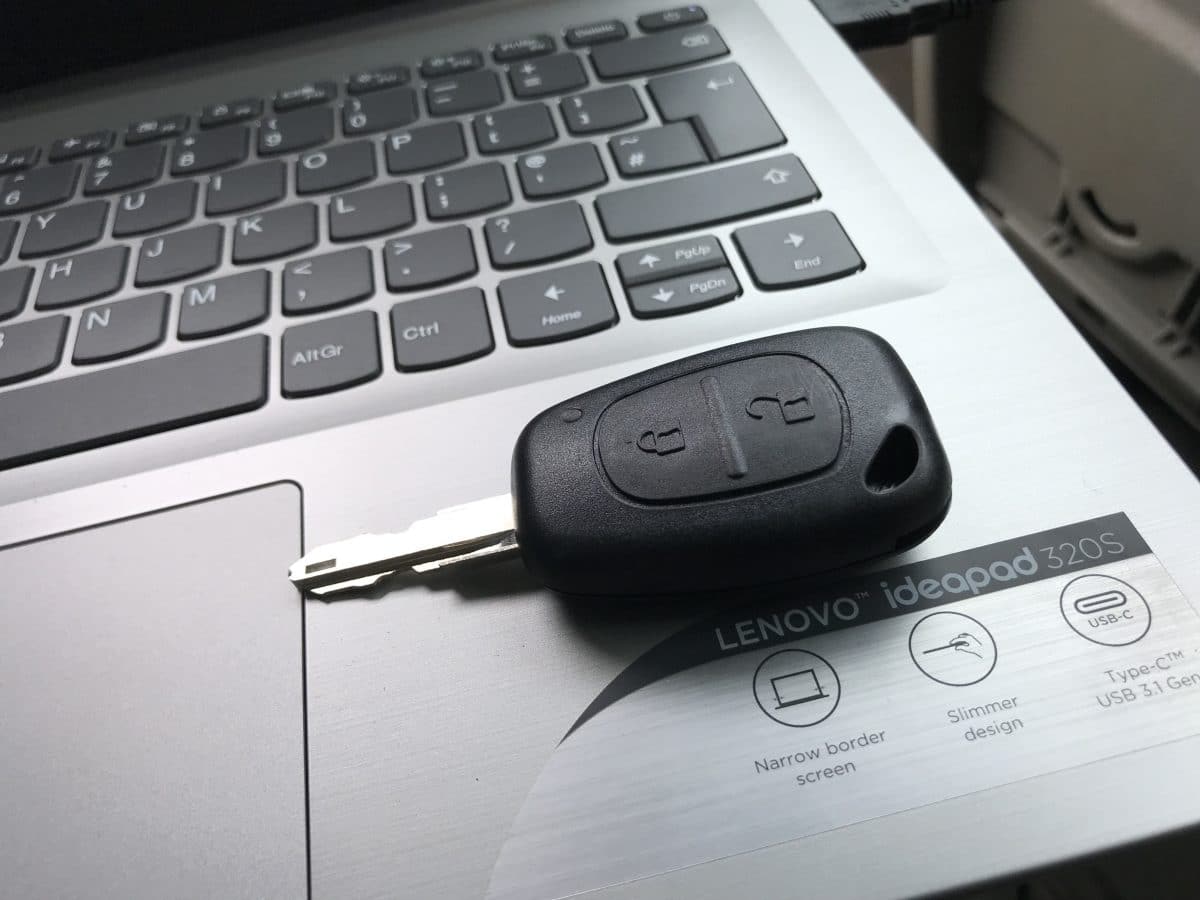 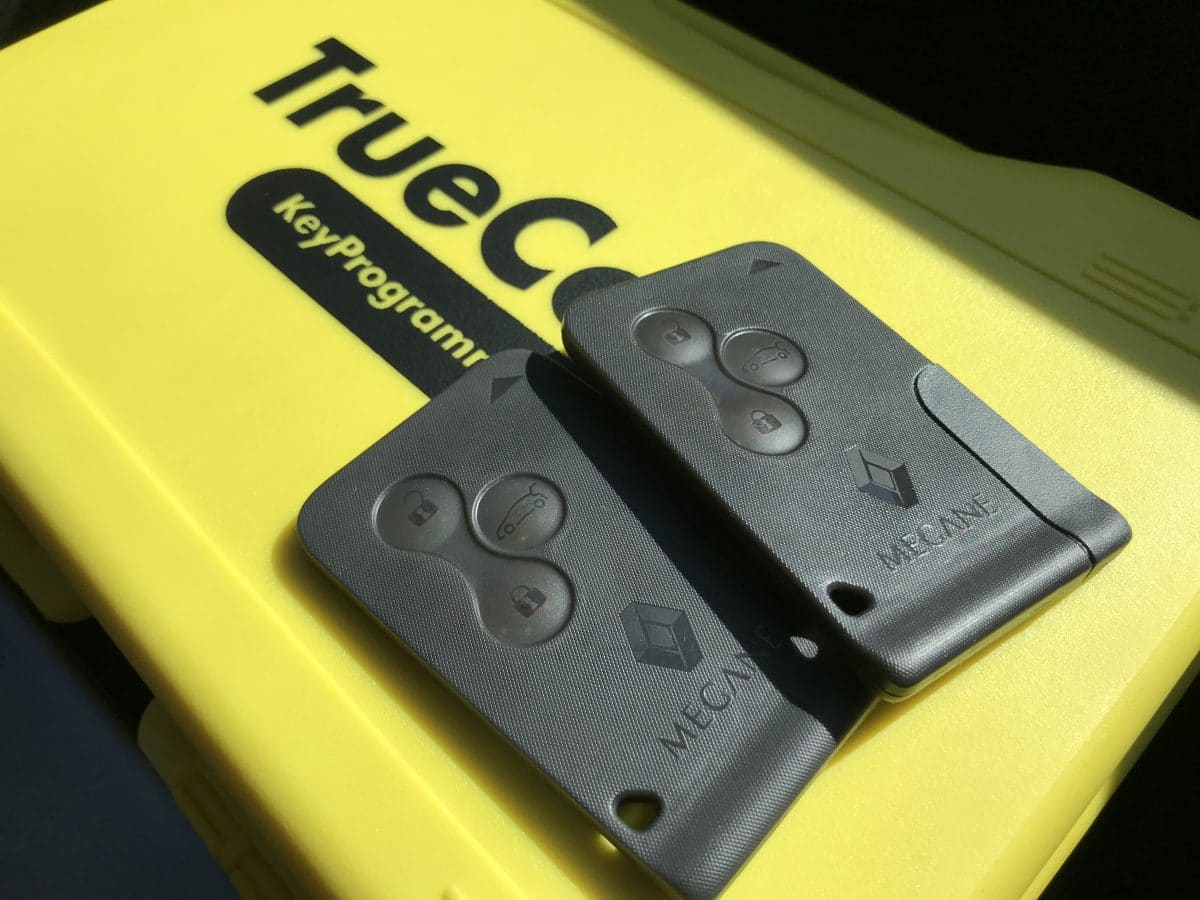 Losing your car keys can cause so many problems especially of you don’t have a spare set. But if you call one of our Renault auto locksmiths in Leicester, you will have a new key in a very short time.

That’s because, they have the best cutting tools and programming equipment to cut you a new key. The new key will then be programmed into the car’s memory and the old key will be deleted from the memory. This is to ensure that even if the old key is found, it can’t be used to access the car.

Locked Out of Your Renault in Leicester?

If you accidentally lock yourself out of your car, we might also be able to help. Our Renault Locksmiths will help you prevent damage to the vehicle by using the latest lock picking technology to gain entry to your vehicle.

In this way, you will not need to smash your window in or resort to other damaging solutions. Our locksmiths have acquired, through vigorous training, the necessary skills to handle any lock on any model of car.

Would you like an extra set of keys for emergency purposes? Or would you like to upgrade your current car keys to a more advanced remote key? Whatever you need out replacement keys our specialists can help. We can easily create a duplicate copy of the car and even upgrade the key to a remove version in a very short time.

Did you somehow break your car keys? Or did the key snap off in the lock? Our auto locksmith can help by removing the broken key from the barrel. The Renault auto locksmith in Leicester will then use specialised tools and techniques to read the lock code and cut a new key using that code.

If the broken key is a remote key, the auto locksmith can diagnose the problem and then either replace or repair the key on site.

A bit about Renault

Renault is perhaps well known as a manufacturer of vans, buses, tractors and Lorries although they also have made cars in their long history. Established in 1899 by brothers Louis, Marcel and Ferdinand Renault, the first car was built by Louis in 1898. It had a very unique design, vastly different from all the other cars produced at the time.

More models of the early Renault would soon follow as the company established itself as a major player in the automobile industry at the time. it was not long before Renault began building race cars and participating in the many motor races that were held all around Europe, But after his brother Marcel died in Paris racing event, Louis stopped designing and manufacturing race cars.