As one of the most accessible and reliable Citroen auto locksmiths in Leicester, we are available to you for just about of any lock relates issue you may be facing.

To be able to deal with all kinds of lock problems, we have invested in some of the highest quality tools and equipment. Each of our locksmiths is also trained in the highest levels of professionalism and skill to make them highly capable regardless of the lock problem you have. 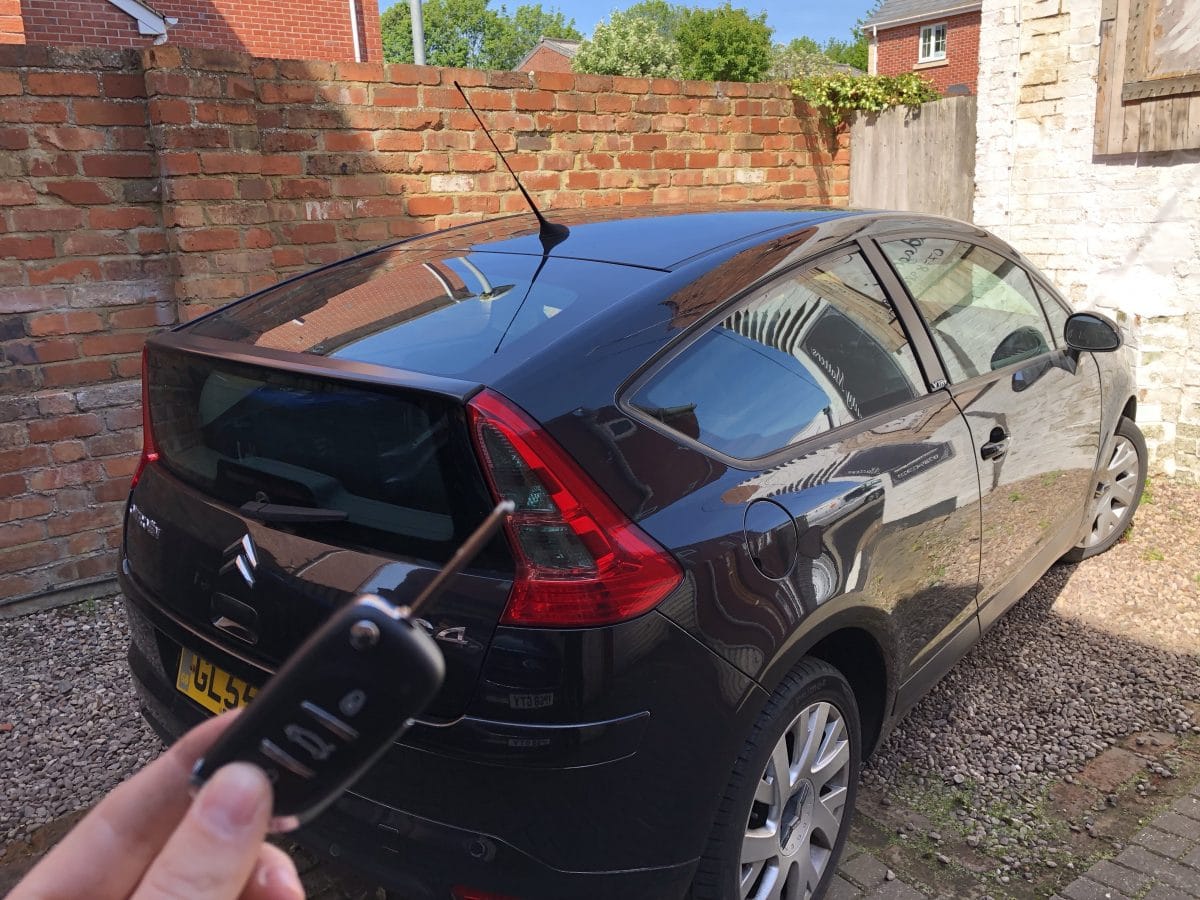 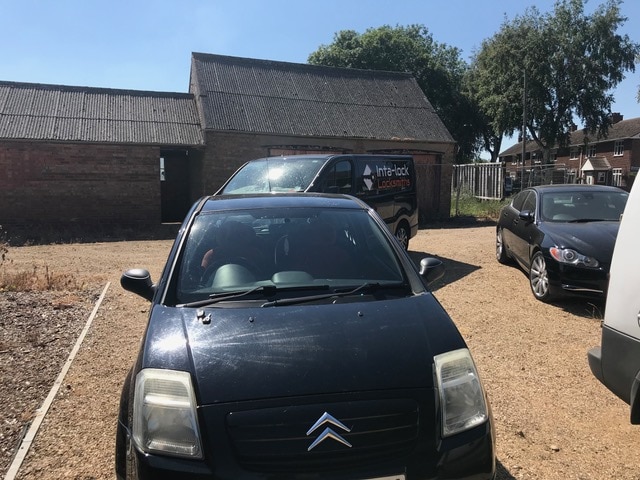 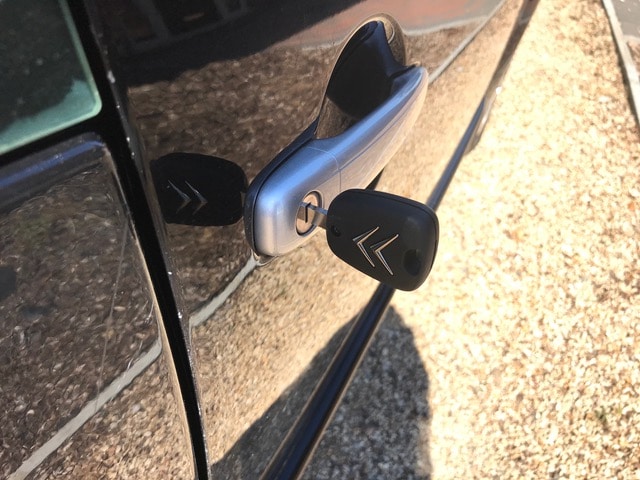 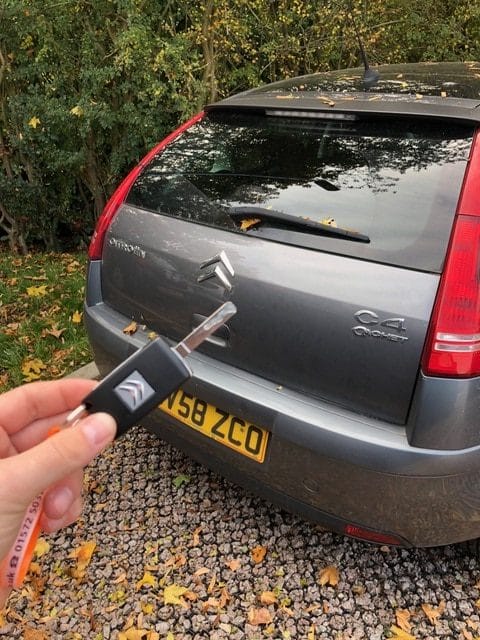 Losing your Citroen car keys can seem like a huge problem, especially when you’re away from home and you have no way back. When you call us though, we will come to your location with all the necessary programming tools and key cutting equipment to cut you a new key.

Our Citroen auto locksmith in Leicester will first extract the key’s data from the car’s ECU before cutting you a new key and then programming this data into the new key. They will then remove the old key from the car’s memory just in case it was stolen and not lost.

Locked Out of Your Citroen in Leicester?

Before you consider breaking into your own car, you may want to call us. Our Citroen auto locksmiths in Leicester will come to you with the latest in lock-picking technology to help you get back into your car.

Calling us instead will save you from having to spend extra replacing the car window you smashed to get back into your car.

If you would like a spare key for your car, our Citroen auto locksmiths in Leicester can help. We can very easy crate a duplicate set of keys for your car. We can also upgrade your standard car keys to the more effective and more reliable remote version.

It is possible to break or damage your car keys even when you are not using them which can mean you will be unable to gain access to your car. If the key is a remote key, our locksmiths will have the necessary equipment to diagnose the main problem and then either fix the key on site or replace it.

If the key has snapped off in the lock while you were trying to open the car, the locksmith will remove the broken key from the barrel and then proceed to scan the code on the lock before cutting you a new key based on the code.

The Citroen car company was founded in 1919 by Andre-Gustve Citroen. The first car the company released was the Type which quickly became popular with its 4-cylinder engine and a top speed of a little over 64kph. The success of the Type A, quickly established the company as one of the more successful automobile manufacturers of the time.

By the 1920s Citroen was already mass producing vehicles for a very excited market and the company managed to sell more than 10,000 cars by 1921. This was before Citroen had even debut its second model, the B2 which was marketed as a more powerful version of the Type A. By the late 1920s the company had moved more than 50,000 units and has been going string ever since.