As one of the best Mercedes auto locksmith in Leicester, we are on-call seven days a week to respond to all your lock related issues. Each of our auto locksmiths has the necessary skills, training and the right equipment to provide quality service. They are specially trained to diagnose whatever problem you have and come up with the best solution for your needs. We will also come to you wherever you may be in Leicester. 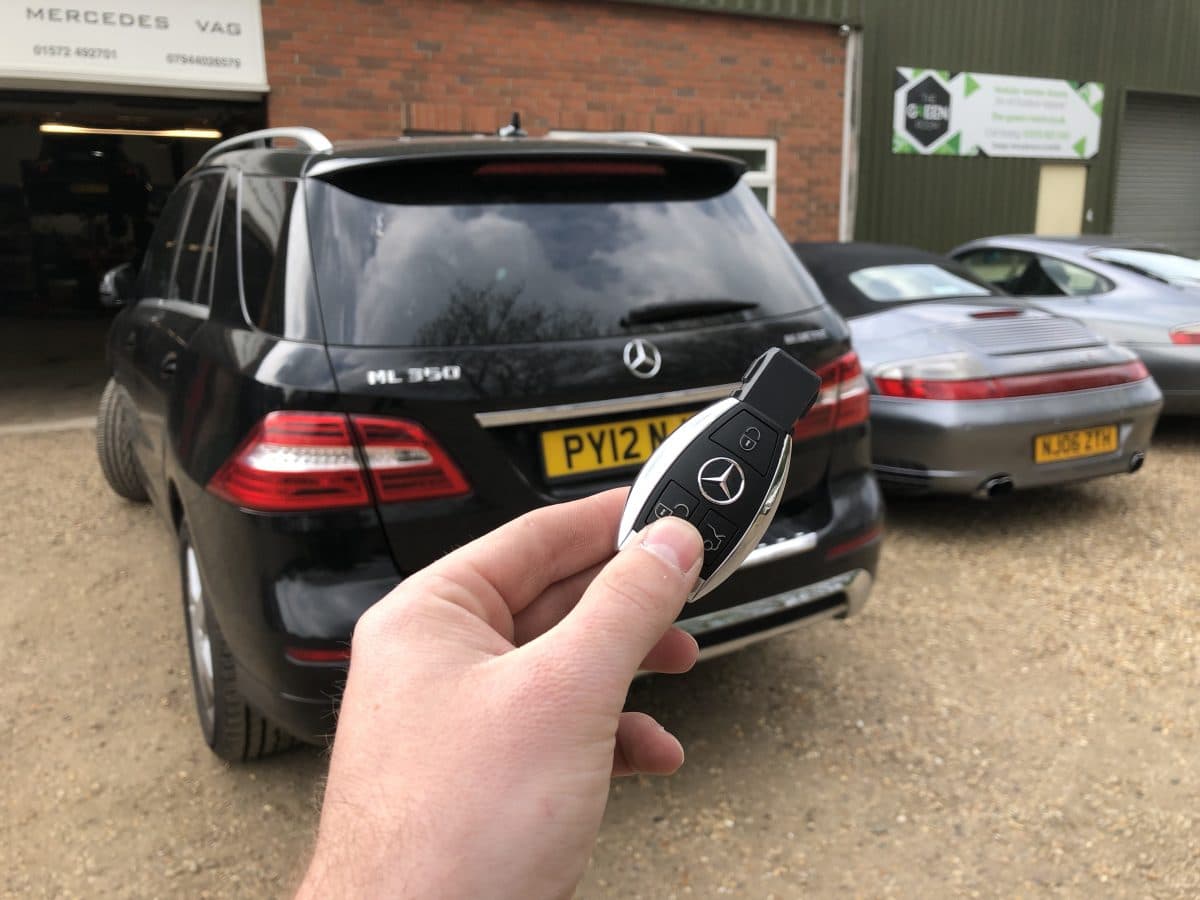 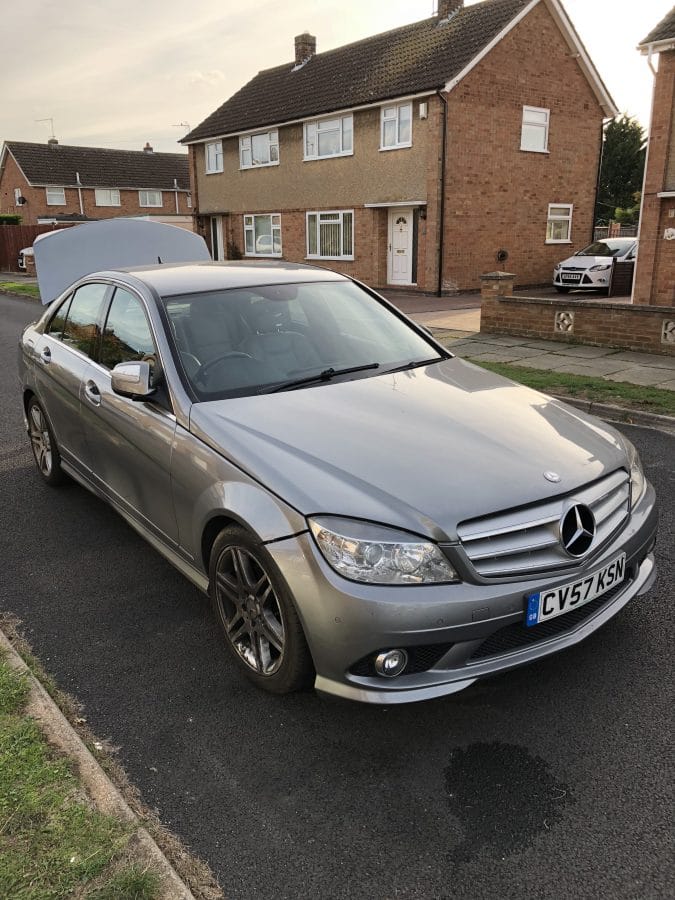 This is perhaps the most common problem we encounter with most of our clients in Leicester which means we have a lot of experience dealing with it. When you lose your car keys, call our Mercedes auto locksmith in Leicester and a professional will arrive at your location with the necessary equipment to cut you a new key.

The auto locksmith will begin by extracting all security data from the vehicle’s ECU before cutting a new key and programming this data into the new key. The locksmith will then erase the old key from the car’s memory to prevent anyone from using the old key to unlock the car.

Locked Out of Your Mercedes in Leicester?

If you get locked out of your Mercedes, don’t panic. Rather than smash the window in to gain access back into your car, call us. Our Mercedes auto locksmith in Leicester will arrive at your location with the best in lock-picking equipment to help you get back into your car. Their years of experience mean that they are able to pick the lock without damaging your vehicle.

Did your car keys break in the lock barrel as you tried to open the car door? Even in this seemingly impossible situation, we can help. Our Mercedes auto locksmith will be able to easily remove the broken key from the barrel and use specialized tools to cut you a new car key. Even if the broken key is a remote key, we can easily diagnose the problem and either repair the remote key or issue a new one.

Mercedes Benz is perhaps the most recognizable luxury car brand in the world, so much so, that is has become the ultimate status symbol. Mercedes as we know it today, first made its debut nearly 150 years ago when Karl Benz (the inventor of the automobile) and Gottlieb Daimler (the inventor of the petrol engine) came together to form the automaker. Within a few short years, the company they founded rolled out their first automobile named “Mercedes” after Benz’s daughter.

It was only after the company released a few 2-door cabrio-limousine options that the company would see worldwide success. Today, Mercedes is one the world’s top selling luxury brands with locations all around the world.