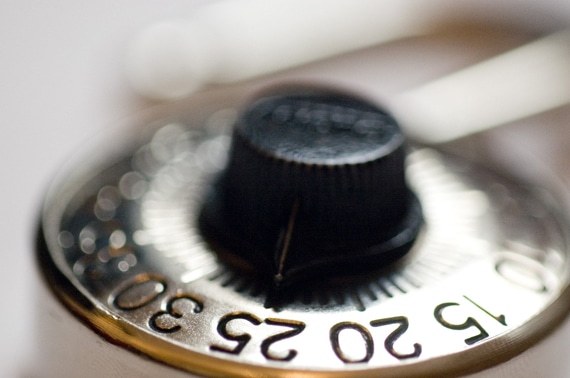 Locksmiths are the type of professionals that most people don’t think about until they need them when they are locked out of their house or car or need replacement keys.

But locksmithing is about much more than being there to help you out in an emergency: it is an essential trade, and they provide a range of services to residential and business customers that help keep them safe all year round.

So, what are the common things that most people don’t know about locksmiths, but perhaps should?

For starters, locksmithing is an ancient profession going back thousands of years. The first locksmiths are thought to have originated in Egypt and Babylon about 4,000 years ago. Back then, locksmiths made the locks, which were large and made of wood, but still worked in much the same way as they to today with pins in the lock.

From makers to repairers

Locksmiths continued to make locks for centuries, gradually switching over to metal locks, which were much more durable. But the with the advancement of metal technology came the ability to mass produce locks. Once this happened, the locksmith profession evolved and they became specialists in picking or repairing locks and replicating keys. Locksmiths also went on to work for security companies, developing locks and systems that were increasingly difficult to penetrate for institutions such as banks.

There are also specialist safe locksmiths that can gain entry into all kinds of safes from high security vaults to the sort of digital safe you might have in your own home. They use specialist tools and techniques that are only known by safe locksmiths and security specialist industry.

There is even a sport associated with locksmiths called, imaginatively, locksport. Basically, it involves challengers trying to beat various lock systems. In the US, competitions are held and there is even an association in charge of it – TOOOL – The Open Organisation Of Lockpickers.

Some famous people have been locksmiths too, such as the legendary magician and escapologist Harry Houdini. At age 11 he began working at a locksmith and soon found that he could pick any lock he could get his hands on. The skills he developed during this phase of his life, and the understanding of how locks work, helped him later to create many of the illusions and escape acts that made him famous around the world.

Locksmithing remains a skilled profession and learning the craft takes years of learning and practice. All locksmiths begin as apprentices and learn from an experience mentor. While a degree isn’t needed, all locksmiths will have been well trained.

Locksmiths also carry lockpicking equipment that is restricted just to them. It makes sense: if anyone could pick locks with ease, then locks – and locksmiths – would become redundant. But it does mean that if you need a lock picked, a locksmith will generally be able to do it within minutes.

Indeed, all locksmiths at Inta-lock Locksmiths in Leicester have years of training and undergo regular training to ensure that they stay at the cutting edge of the industry.

So, if you need a locksmith in Leicester – whether it is for home, business or car – you can be sure that if you call Inta-lock Locksmiths you will receive services from an experienced professional who carries state-of-the-art tools.